When My Mom Died, I Wanted to Eat Her Ashes 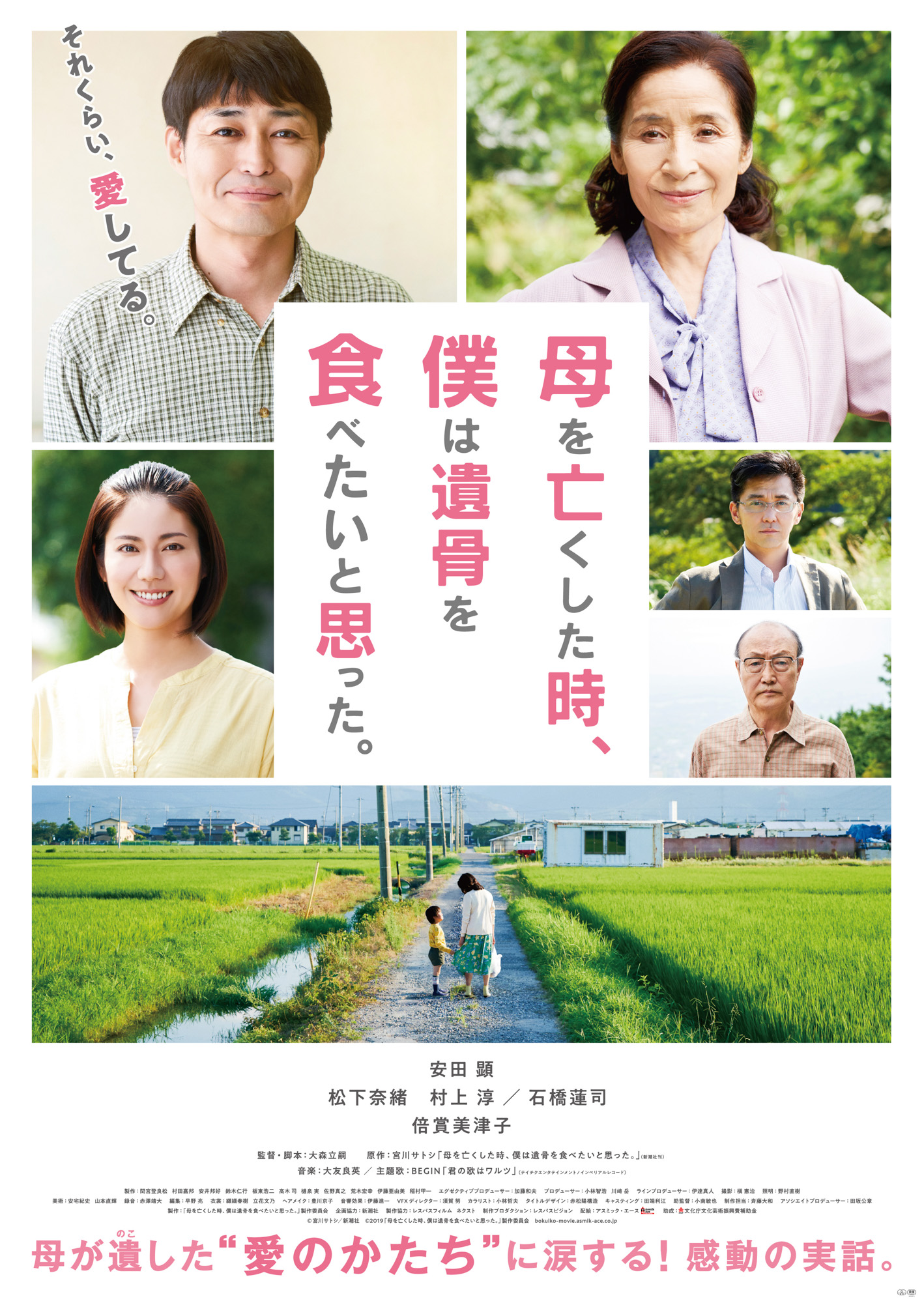 “Someday, the person you love most will be gone. How do you live after that?” That’s the theme of this movie, based on autobiographical essay manga written by a man who lost his mother. An author makes a discovery in the empty days after his mother’s death. As he faces reality, he begins to see the meaning of her death – An autobiographical essay comic that depicts how the world changes when your mother is gone. His strong feelings for his mother, depicted in his cold and distant writing, will move your heart.