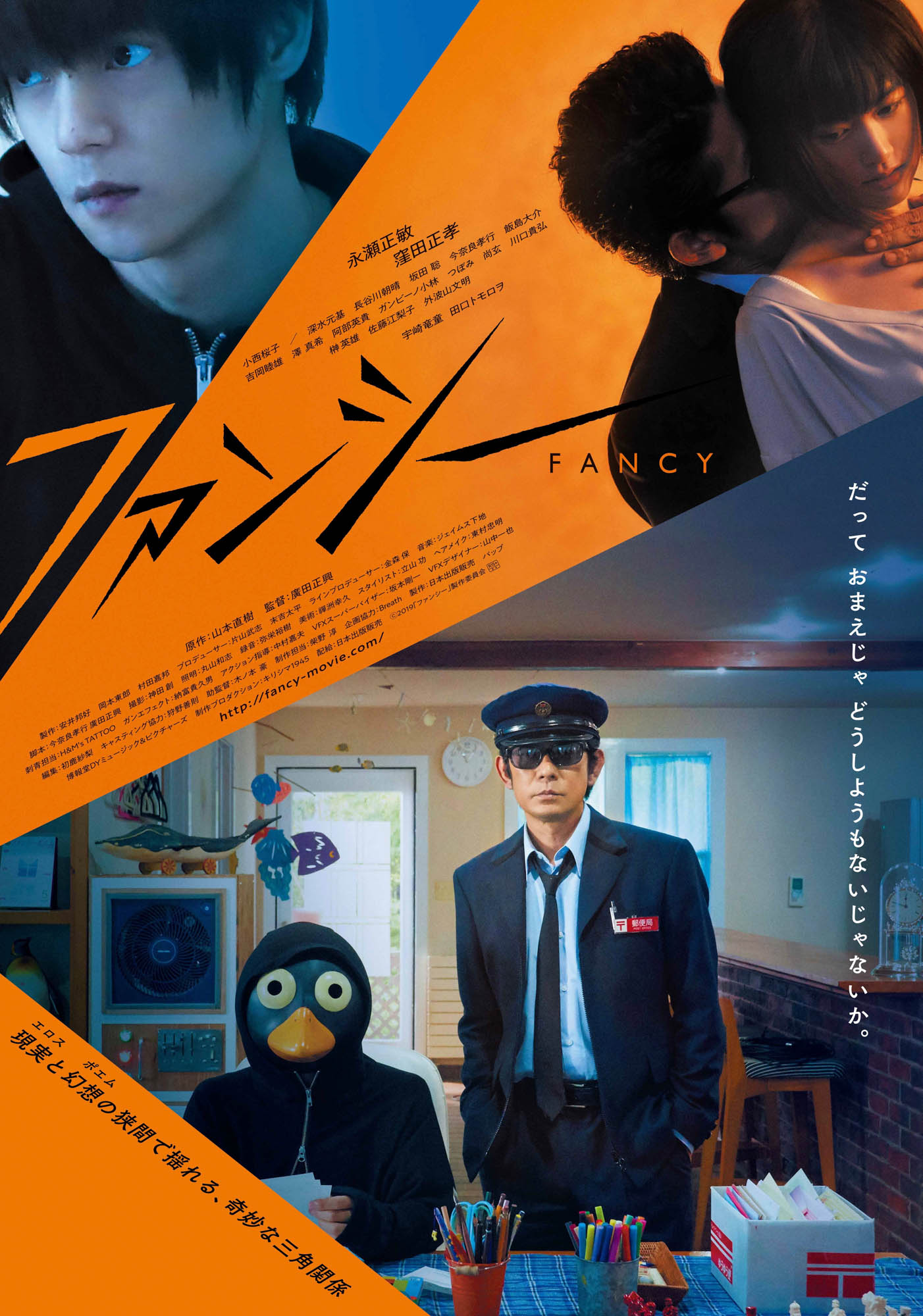 Akira Takasu is a sculptor who runs a studio named Horitaka, which he took over after his father’s disappearance. Lately, he’s also taken a job as a mailman for some extra cash. One day, a man named Minoru Nitta visits his studio. Minoru was a thug who once tried to get a Japanese tattoo, and then gave up and ran away before it was completed. Akira decides to finish the tattoo. There is a strange poet who lives in the mountains outside the town. His pen name is “Southern Cross”, but his nickname is “Penguin”, due to the strong resemblance he bears to that animal. Penguin is an extremely famous poet, and Akira enjoys delivering his fan letters, as it provides him an easy excuse to cut work. One day, a fan of this penguin-like poet appears, saying that her name is “Moonlit Night Star”, and that she wants the poet to marry her. After much effort, she badgers Penguin into agreeing to allow them to live together. Penguin assumes that once she actually moves in, she’ll quickly lose interest and go home. Akira treats this new visitor coldly, but at the same time, finds himself slightly drawn to her. One day, the town is rocked by a rumor that says that the boss of the local mafia was assassinated by a hitman who’d been hiding in the town. This hitman turns out to be Nitta, who’d be living in Akira’s house. When he learns this, Akira decides he’s going to keep Nitta safe.