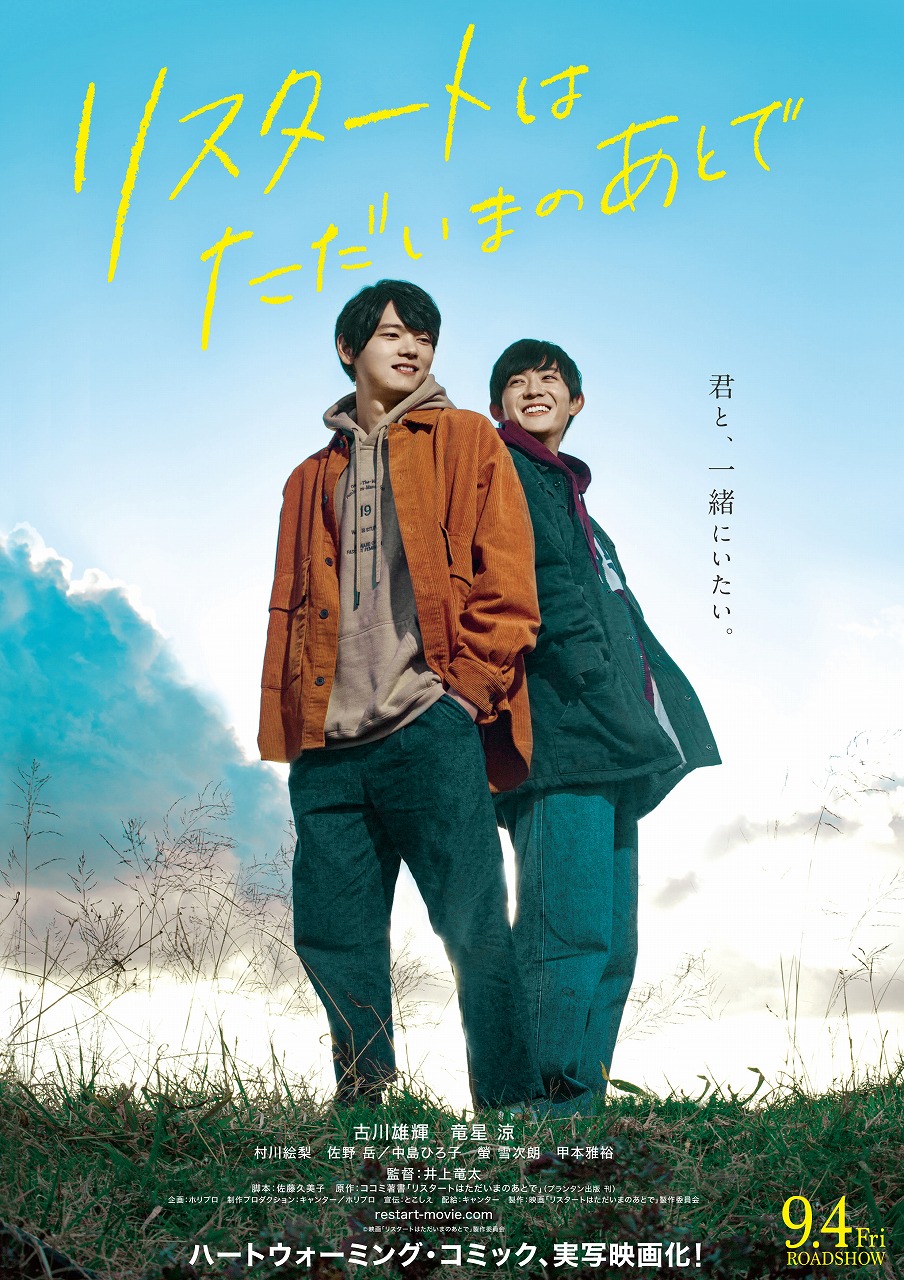 Mitsuomi returns home after a major failure. He feels miserable and defeated.Nothing’s changed back home, except for one thing: old man Kumai has adopted a young man his age, Yamato. Yamato speaks with an accent, and is kind and gentle. Yamato comforts the depressed Mitsuomi, and begins to bring light to his heart. And as he spends time with him, Mitsuomi gradually finds himself drawn to Yamato.“What is this feeling I have…? He’s a man!” And then, when Yamato’s sleeping, he finds himself kissing him.Yamato, for his part, is a cheerful man, but he has walls in his heart. He was actually abandoned as a child, and grew up in an orphanage before being adopted. Because of his past, he doesn’t feel like he can love anybody, or be loved. Mitsuomi feels defeated and at odds with his father. Yamato feels like he can’t love because of his past. The two of them come to trust one another, and work together to overcome their problems. The feeling they share can truly be called love.