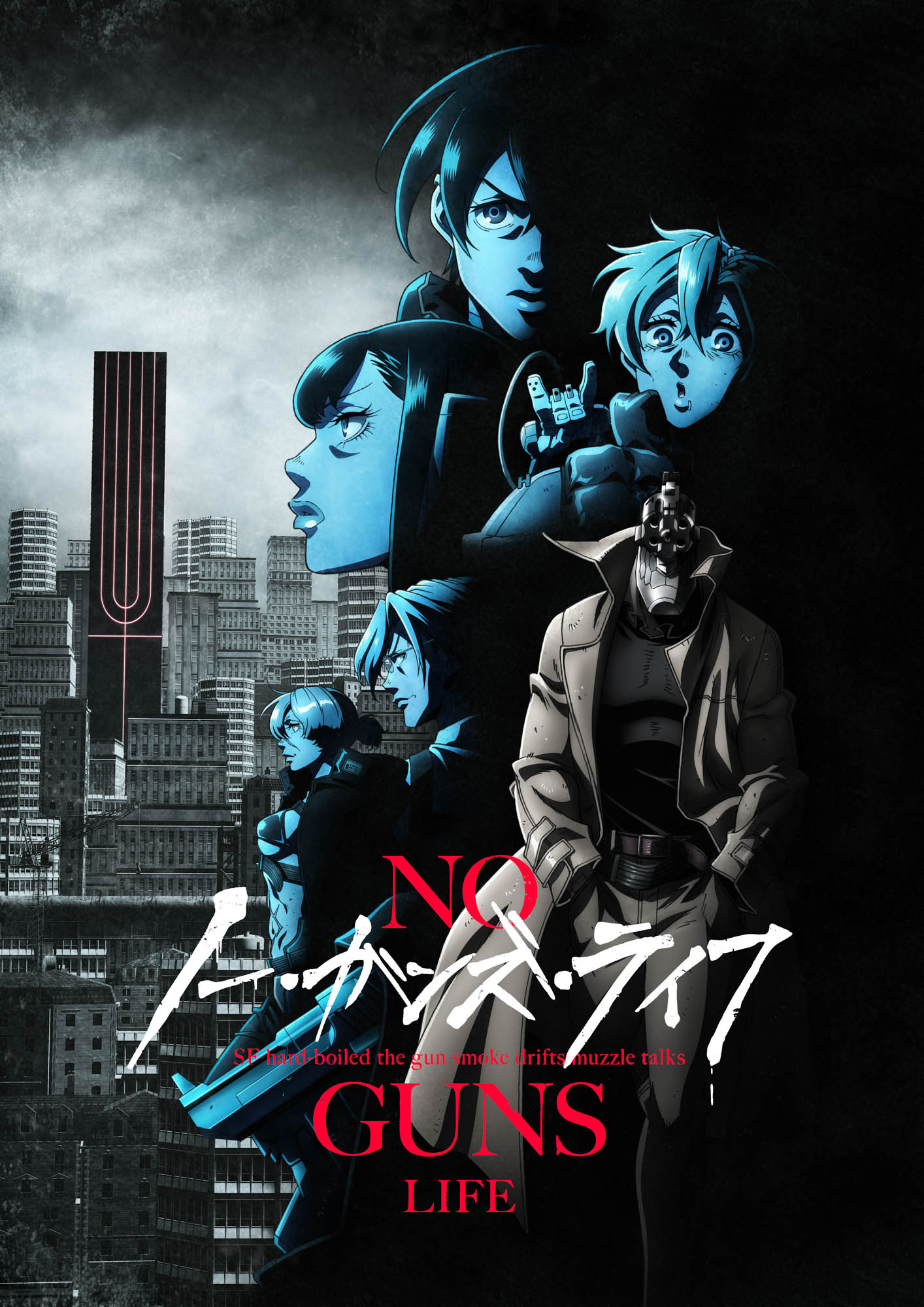 In this society, humans live side by side with the “Extended”, people whose bodies have been turned into cyborgs to give them enhanced abilities. In a certain slum, Juzo Inui, a man with a giant revolver for a head, makes a living dealing with Extended who cause problems. One day, an Extended who’s being chased by the security bureau asks him to take care of the boy he kidnapped. He agrees, but the boy is stolen by Beruhren corporation agents. Inui fights Beruhren to take back his real client, a boy named Tetsuro.(Story from TV series 1)