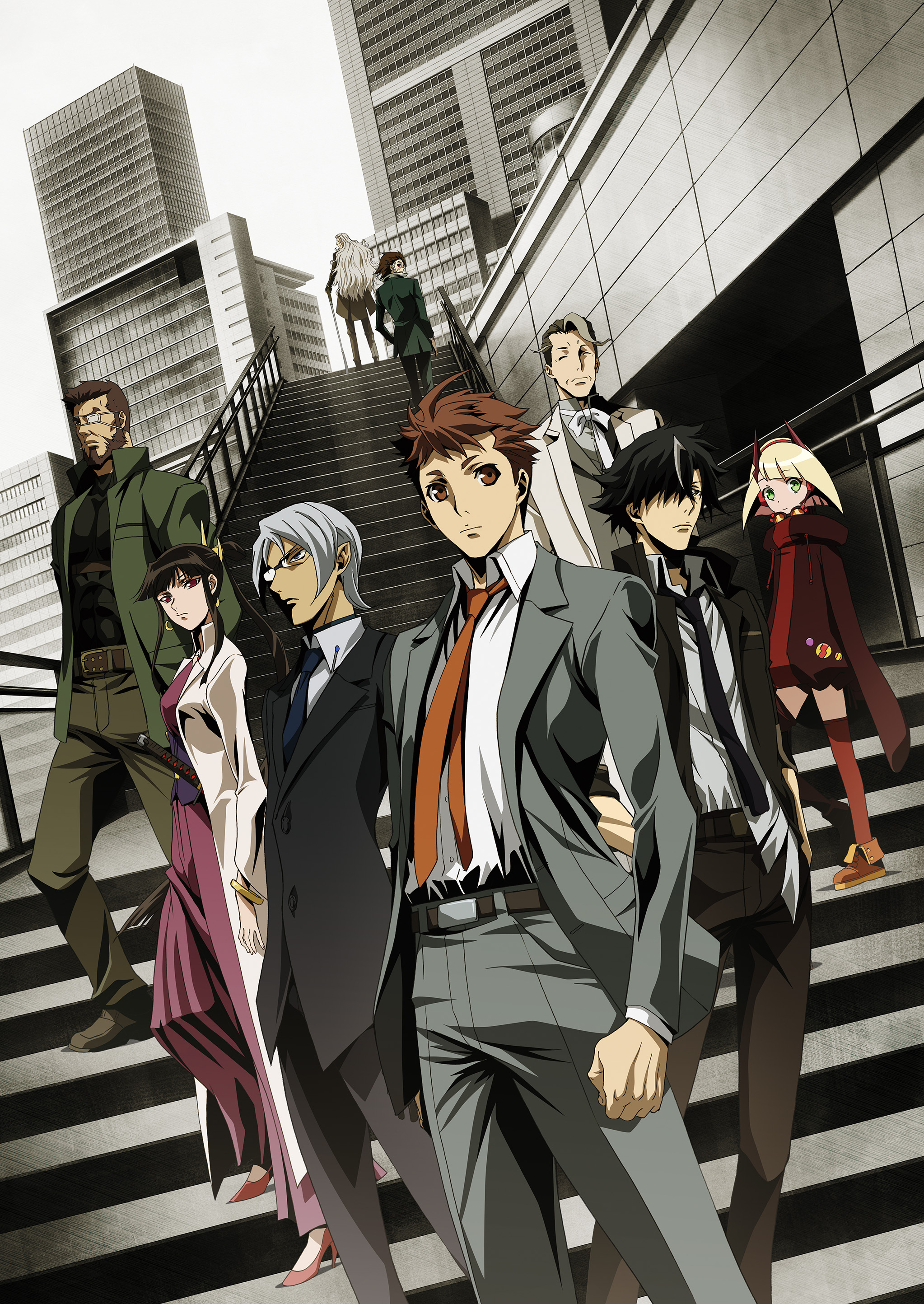 In the distant past…Elves, dwarves, vampire, homonculi, humans, and other races all lived in the same world, and the dragons were the greatest of them all. The overwhelming power differences between the races created a caste system, and at the bottom of the caste system was humanity. But as the years passed, the bloodlines of each race thinned, and now most people look no different than humans, with just small traces of their former abilities and appearances left. But there is an organization that lurks in the shadows of society, committing terrible crimes in an attempt to bring back the old world where dragon ruled. The name of this organization is “Nine”. In the name of bringing back dragon rule, they kidnap, bomb, and commit other terrorist acts. To handle the special crimes caused by Nine, an organization of experts from every genre is assembled by the Tokyo Metropolitan Police. Their name: Special Violent Crimes Unit Section 7. People call them “Special 7”.